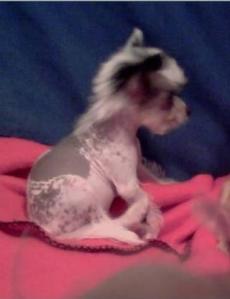 2 responses to “Moses P. Diddy Hall… I appreciate you… sometimes”